A DCA competition from 1974 filmed by the Troopers’ Jim Jones and available for the first time!  Featuring performances by the Hawthorne Caballeros,  Reading Buccaneers, New York Skyliners, Yankee Rebels, Connecticut Hurricanes, Westshoremen.  The Troopers benefit from the sale of this DVD release.

Restored and engineered by Scott Gordon from the original Sony half-inch EIAJ reel-to-reel videotapes with the permission of the Troopers. 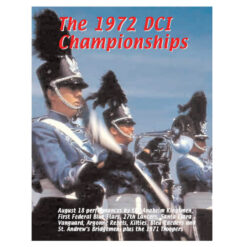 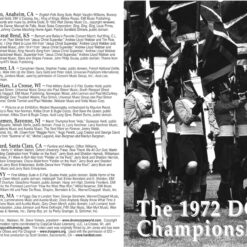 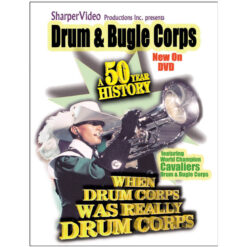 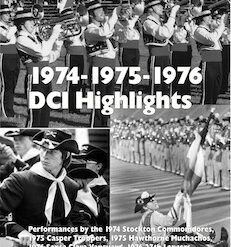 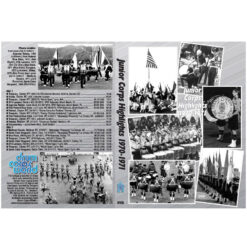 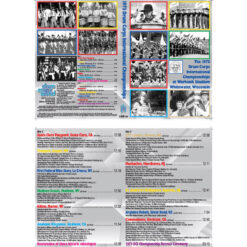