Learn the story of how and why DCI came about, beginning with detailed information on some of the history during the 1960s that led a group of directors forming the new organization. The text was written by Nicholas Waerzeggers and graphic design by Steve Vickers. Four years of research allowed Waerzeggers to accumulate a massive amount of material, communicating with 250 individuals who “lived the era” as directors, judges, fans, participants, parents, designers, instructors, contest staff, volunteers and administrators.

Editor Steve Vickers chose Waerzeggers because he knew nothing about the topic. As a result, all of the book’s content is what was “discovered.” Resources included Vickers’ collection of drum corps publications, DCI Board of Directors minutes, interviews and e-mail correspondence. The resulting volume is packed with interesting and sometimes surprising facts that show readers what the activity was like during that first 10-year period as the drum and bugle corps activity transitioned from an American Legion- and VFW-administered movement into an independent group that had a desire to “control their own destiny.” 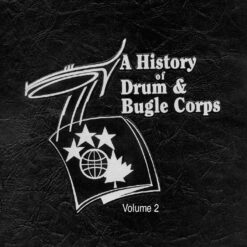 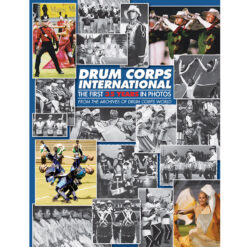 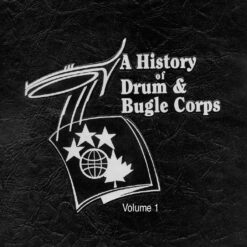 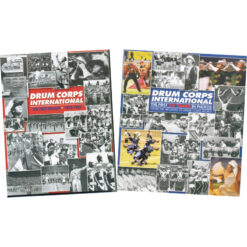 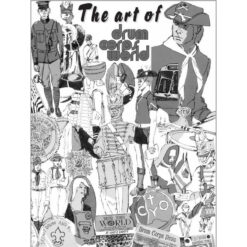